DRAMATIC VOICES PROGRAM BERLIN
Through approach that centres and survives on the pursuit of maximum authenticity in performance, I believe that the candor of building of character requires a humility from the performer in his/her exploration of text and character choices; as well as a vulnerability to honestly embody these choices in rehearsal and performance. Alongside a sound technique this humility and vulnerability maximise the potential for a true connection with audience. Even experienced professional performers can develop habits and default choices that interrupt their genuine connection to their audiences. Working to support the performer in finding and shedding these blocks between performer and audience, where the truth/story either lives or dies.
- Mary Kelly, Stage Director for WAGNER'S DAS RHEINGOLD 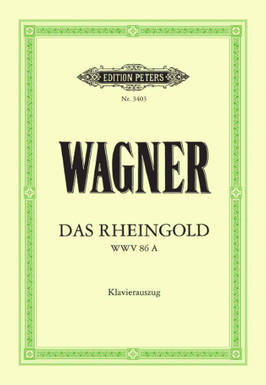